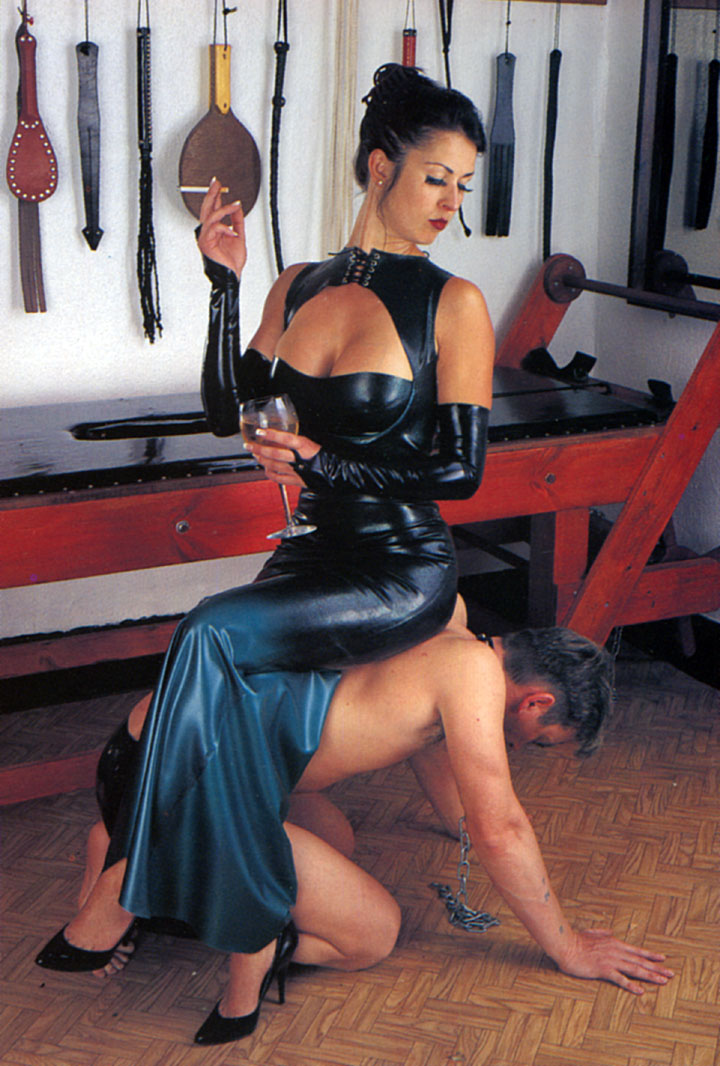 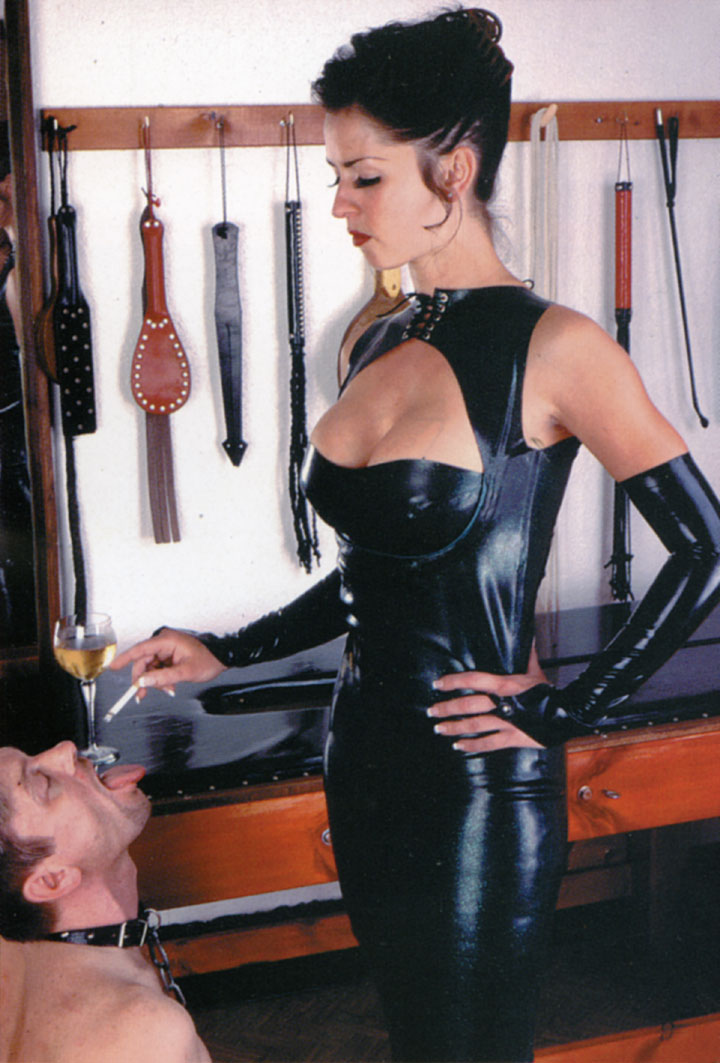 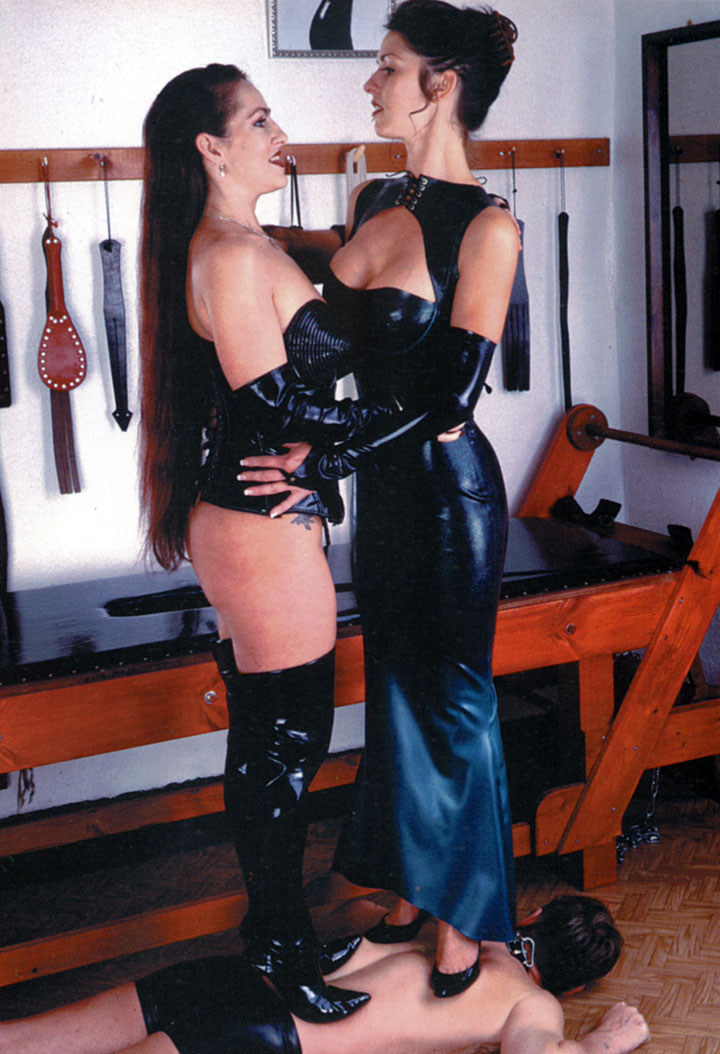 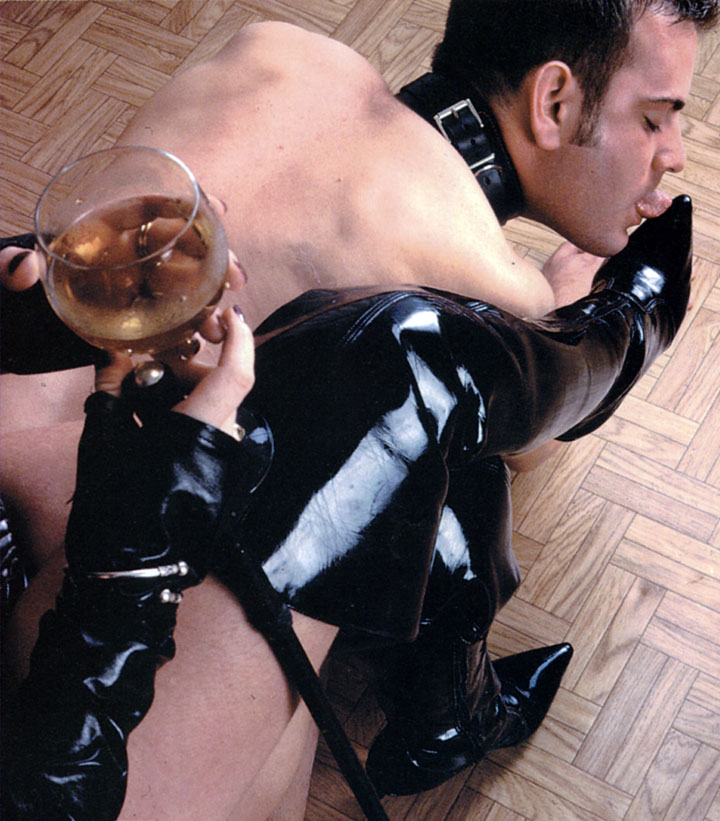 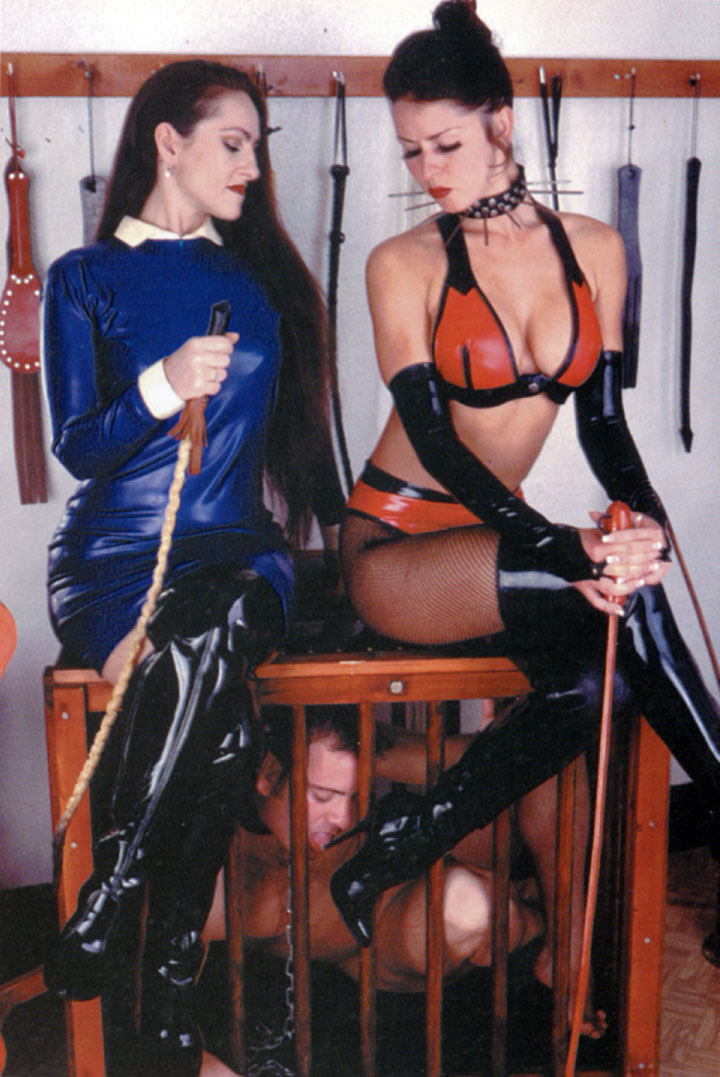 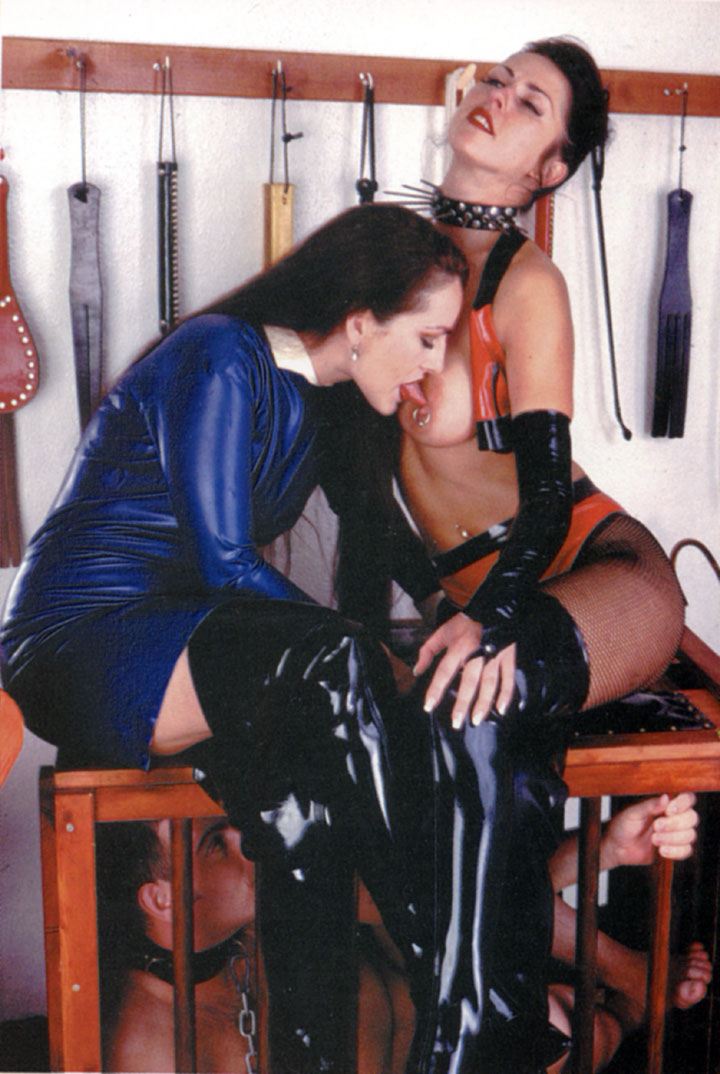 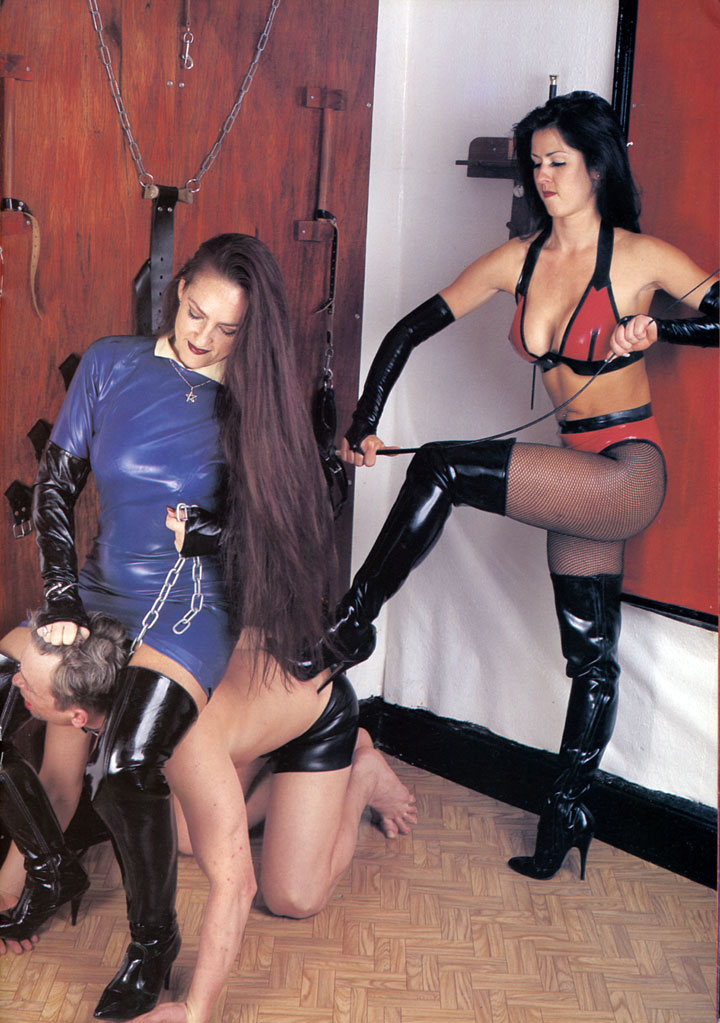 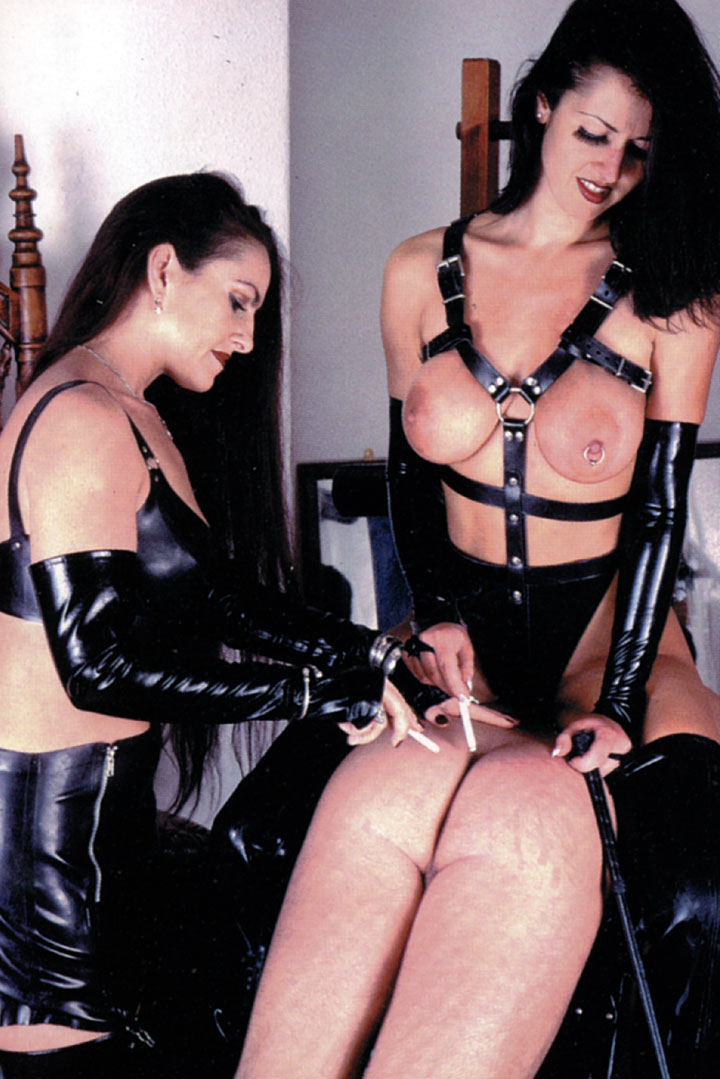 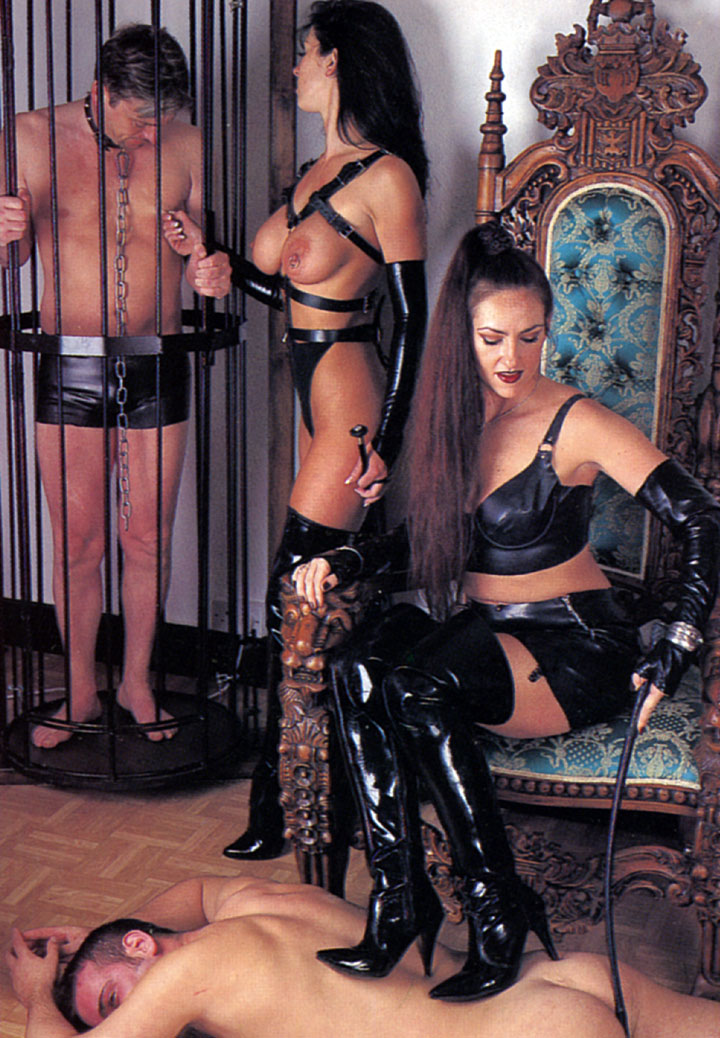 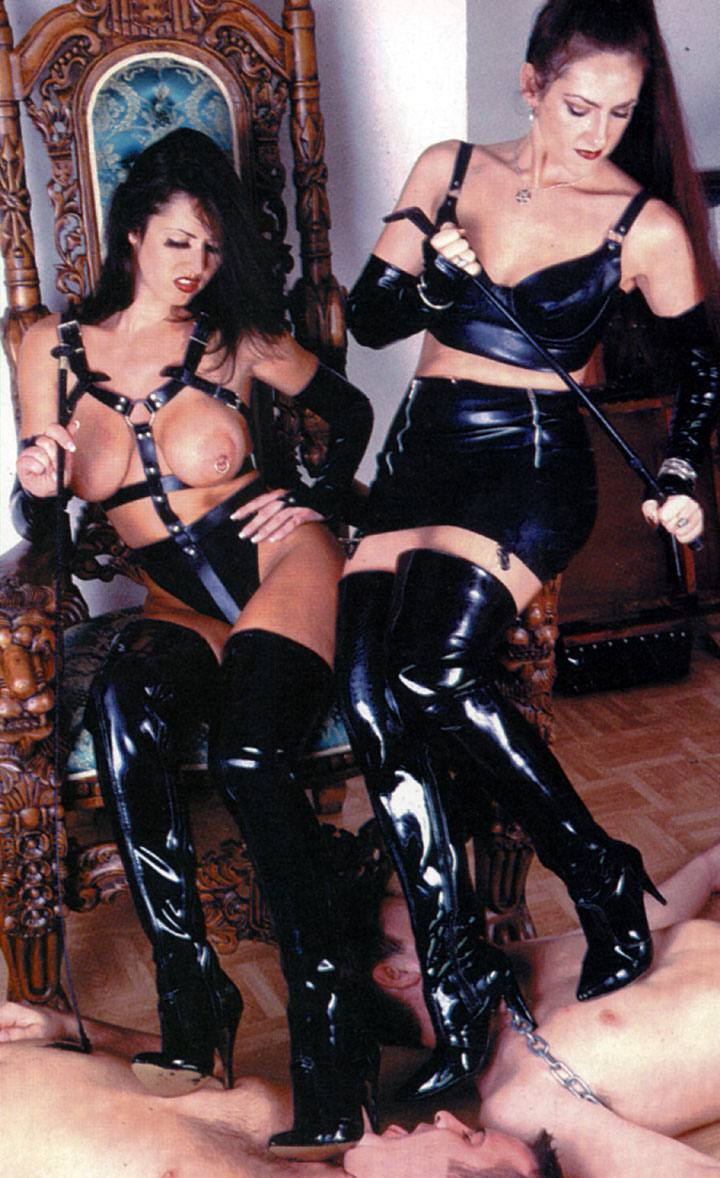 And the slaves licked the women’s boots hungrily and begged to be allowed to return to serve the most beautiful Mistresses on the planet.

But all the begging in the world does not guarantee a place in the service of Mistress Annette and Mistress Zena.